Santa Claus must contend with a hitman sent from a disappointed child....

Two movie producers who owe money to the mob set up their aging movie star for an insurance scam to try and save themselves...

A disgraced cop finds himself in a race against time to find a kidnap victim whose abductor he accidentally killed...

Kyle and Swin live by the orders of an Arkansas-based drug kingpin named Frog, whom they've never met...

George Gallo (screenyplay by), Josh Posner (screenplay by), Harry Hurwitz (based on a film by)

Two movie producers who owe money to the mob set up their aging movie star for an insurance scam to try and save themselves. But they wind up getting more than they ever imagined.

Santa Claus must contend with a hitman sent from a disappointed child.

A still closeted young woman brings her girlfriend home for Thanksgiving only to have her coming out efforts thwarted by the unexpected arrival of her male roommate.

John, a widower still trying to cope with the death of his wife and the fractured relationship with his family, and his best friend Charlie, who has been battling his own demons, embark on a cross-country trek on vintage motorcycles to meet John's newly-discovered adult son. They both discover more about themselves in the process.

In a post-apocalyptic society an American former US Marine Gabriel Drummer (Shia Lebouf), accompanied by his best friend (Jai Courtney), searches desperately for the whereabouts of his son. With Kate Mara and Gary Oldman, it premiered in both Venice Film Festival and Toronto International Film Festival.

A vengeful widow is out to seduce the relatives of the man she blames for her husband's death.

Sam, intelligent but without purpose, finds a mysterious woman swimming in his apartment's pool one night. The next morning, she disappears. Sam sets off across LA to find her, and along the way he uncovers a conspiracy far more bizarre.

An idealistic attractive young couple acquires a stunning, life-like robot for guilt free help, but as the three grow closer, their perception of humanity will be altered forever.

Two money launderers take on a large scale deal and quickly find themselves in over their heads when a handful of dirty cops and gang members are hot on their trail. Things only get worse when one of them is hit on the head and suffers from amnesia forgetting who he is.

While making a web-series mocking their quaint small town, three high school kids slowly discover that their relatives and neighbors are being killed and replaced by creatures that metamorphose into an exact copy of their victims. As the police and adults begin to change, and their own lives are threatened, the kids’ only weapon is to covertly record the takeover and put it on the web in a desperate attempt to attract outside help

"A bank robber tries to turn himself in...because he’s falling in love with a woman who works at a storage facility where he’s stashed his loot. Complications ensue when his case is turned over to a corrupt FBI agent."

A disgraced cop finds himself in a race against time to find a kidnap victim whose abductor accidentally killed.

When a top-secret super spy suddenly meets the woman of his dreams, he abandons his adventurous existence and settles for the security of suburbia, reveling in the quaint existence he's never known. One year later, he is completely bored (though he refuses to admit it.) His old spy friends enact a "spy intervention," convincing him that if he just returns to his old life, the adventure will help save his listless marriage. to save the world.

A look back at our sad day in history with a humanistic experience of a group of people trapped in one of the elevators.

A groom-to-be accidentally books his destination wedding and honeymoon at a swingers resort in Jamaica.

A love triangle involving a photographer, a director and an actress.

The most unlikely pairing of teen-age girls end up bonding to form the pop group Drama Drama, and make a stand against bullying in their high school.

Chadd Harbold (How to Be a Man, Block)

An examination of the romantic life of a young man in New York City and his sometimes fleeting, sometimes profound experiences with the women he encounters.

The three decade rise of a regional drug kingpin…and the accidental rise of the two underlings who just may replace him. The Redneck Goodfellas. The Dixie Mafia.

In the vein of “500 Days of Summer” and “Four Weddings and a Funeral”, the movie follows Nate Brown, who, after being unexpectedly dumped by his wife Susan, finds himself completely lost until a chance encounter with his former wedding-planner (Katie) turns his life around.

Based on a true story, A Mexican teenager whose dreams of becoming a soccer star are disrupted when his mother dies. He's smuggled across the border with the promise of a better life but is instead sold to a sweatshop in downtown LA.

Based on the novel about the true story about Steven Kalish who became one of the most prolific drug dealers in history while winning a congressional highest citizen award to saving Manuel Noriega from being taken out by Pablo Escobar. A wild ride from humble beginnings to kingpin prominence while Judge Doug McCullough was after him throughout. BLOW meets CATCH ME IF YOU CAN. Roel Reine (DEATH RACE 2, THE ADMIRAL) attached to direct.

"based on the book “The Three Year Swim Club”

The year was 1937 in Maui, Hawaii. Coach Soichi (“So itchy”) Sakamoto formed the Three-Year Swim Club, a ragtag team of Japanese and Hawaiian children of plantation workers who would overcome incredible adversity and prejudice to finally earn the opportunity to compete for Olympic Gold. This is the true story of Hawaii’s legendary “Sugar Ditch Kids”."

A successful workaholic who hasn't lived in a long time, finds his life is coming to a sudden end, so he decides to go out with a bang, inviting his best buds along for the trip of a lifetime. 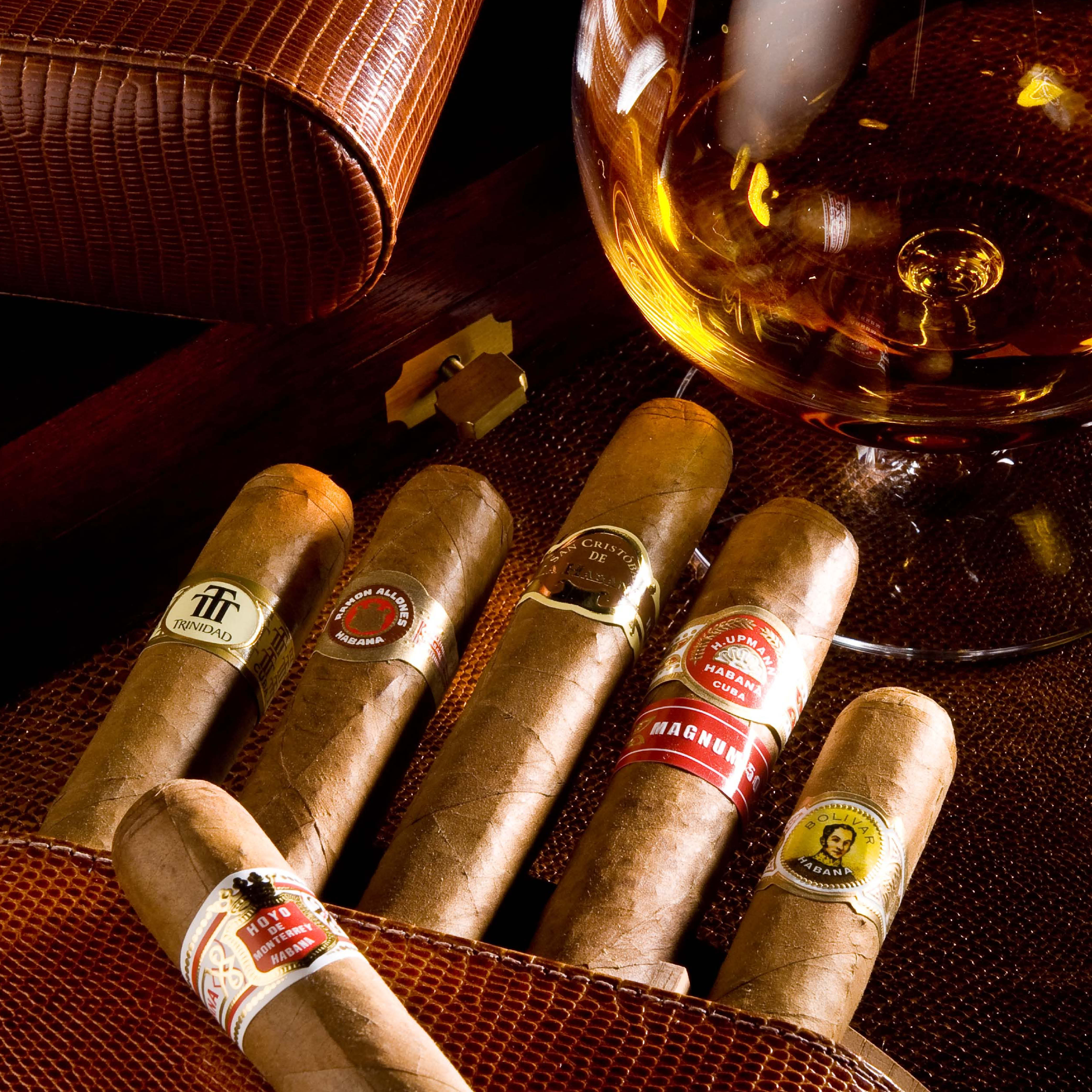 Kevin Barnet ["Hall Pass" with Owen Wilson, "The Heartbreak Kid" with Ben Stiller] and Chris Pappas ["The Do Over" with Adam Sandler]

From sunrise to sunrise, we follow the converging storylines of a DJ, a club promoter, a cocktail waitress, a hedgefund guy, a highroller, and a group of frat brothers, as they descend on Vegas for the opening of Sin City's hottest new club. 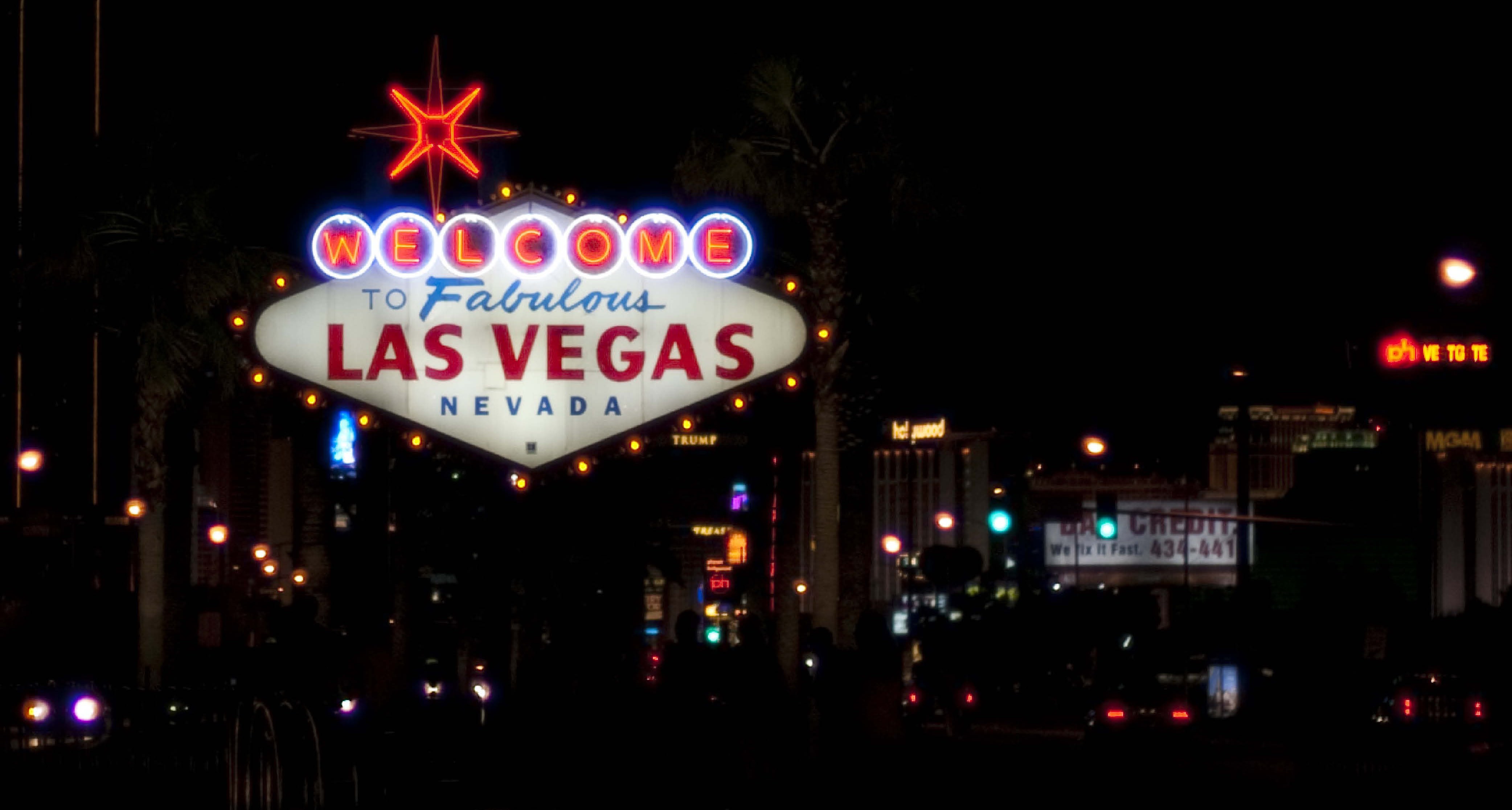 True story about Ricky Hill and overcoming his handicapp to get a try out with legendary baseball scout where he goes 11 for 11 with 6 home runs to sign with the Montreal Expos against all odds, in 1974

The U.S.'s best sniper awakes locked in a tower in Bangkok, where he is instructed to take out 5 of the world's most dangeorus people over the course of a day, as the life of his sister and son depends on it.

The Last Great Secret Of The Third Reich

A True Story of a Daring Submarine Captain and an Air Force General Who Defied Nazi Orders - A Story Lost in Top Secret Files and Documents - Unsung Heroes That Saved Millions of Lives – World War II. 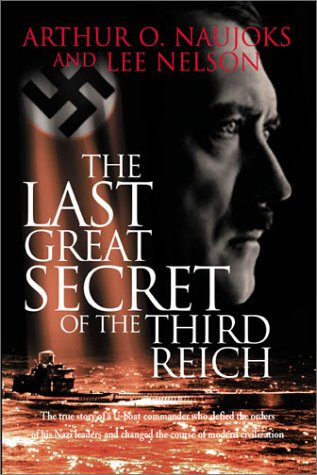 A behind the scenes look into the bloody Ivory Trade. 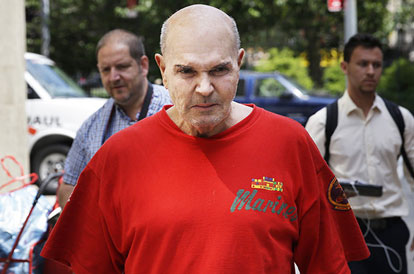 Born in Greensboro, North Carolina, Martin (pictured right) graduated from the University of North Carolina at Chapel Hill. After having founded numerous successful restaurant concepts (including national brands like Moe’s Southwest Grill), he brought his years of experience and sound business acumen to the entertainment industry.

With multiple projects completed and many more in the pipeline, Martin is focused on driving the success of Sprockefeller Pictures through creating great relationships and quality work..

After starting Out as the Green Power Ranger on the hit tv series, he transitioned into Physical Production and Development For Peter Guber's Mandalay Pictures. He eventually founded his own production company, Pretty Dangerous Film, and became President of Production for Night Fox Entertainment.

A veteran producer, Ryan has worked on dozens of films including 9/11, Z for Zacharia, David Mamet's Edmond, and Chasing 3000.